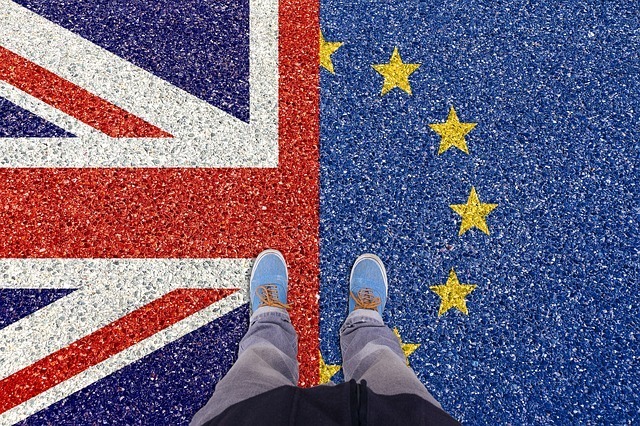 A majority of active home sellers in the UK are unfazed by political uncertainty in 2019, and only 14% think a no-deal Brexit would strongly impact their decision to sell, new research by Jackson-Stops has revealed.

The estate agent surveyed more than 1,100 of its clients to understand the impact both Brexit and stamp duty are having on their current property decisions.

Sellers and buyers unfazed by Brexit

While recent reports suggest that many potential sellers are being deterred by ‘short-term political uncertainty’, Jackson-Stops’ latest findings show that 70% of homeowners are not discouraged from selling this year.

Despite the Brexit deadline being pushed back once again, this figure is only 9&amp; lower than the agents’ 2017 research (79%).

With stamp duty land tax (SDLT) reportedly disrupting the housing market, both buyers and sellers are holding back from making a move.

According to the research, 41% of respondents – encompassing both buyers and sellers – believe a wholesale reduction in SDLT is required across all brackets.

What’s more, during Boris Johnson’s campaign for Prime Minister, he planned to overhaul the stamp duty charges, yet no clarity has been provided since he took on the role of Prime Minister.

This has caused more than half (55%) of respondents to believe housing isn’t a priority for Johnson.

Relocating also off the cards

Nick Leeming, chairman at Jackson-Stops, comments: “Although the UK lacks confidence in Boris Johnson’s ability, or want, to prioritise improving the housing market, it is positive to see so many respondents unfazed by the prospect of the country leaving the EU.”

“Therefore, we must look to other underlying market fundamentals, such as punitive stamp duty charges, as a remedy for creating more movement throughout the property market.”