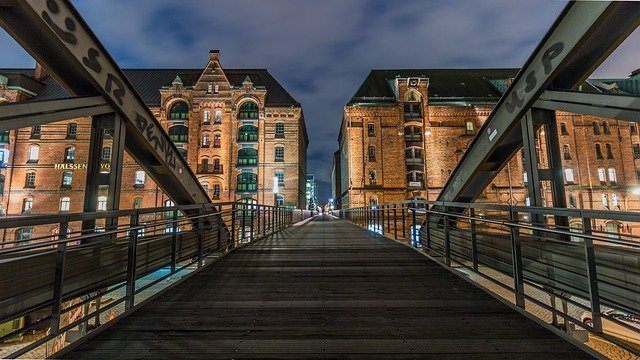 The current market value of houses in multiple occupation (HMOs) sits above wider market values, new research finds, suggesting that new licensing laws have had limited impact on the appetite for building buy-to-let portfolios, according to Octane Capital.

Licensing changes surrounding HMOs have been rolled out across Britain since 2018, with some areas only adopting the rules up to two years later.

These changes mean that a licence must be obtained for any property that is occupied by three or more people from different households, but who share facilities such as a bathroom or kitchen. The licensing changes were designed to ensure safer, higher living standards for tenants.

Investing in a HMO can be tricky, as they are often harder to finance, are subject to additional planning restrictions, and not all properties will fit the bill in the first place. The market is also limited while set up and ongoing costs can be higher and the overall management requirements can also be greater.

However, even when adding licensing requirements to the mix, it seems professional buy-to-let investors are still hungry for HMOs, no doubt infused by the benefits of greater rental incomes and capital growth.

In fact, Octane’s analysis shows that the average HMO across Britain is valued at £364,508, some 32% more than the wider market value of properties. 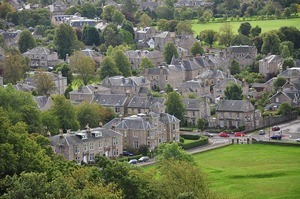 In the North East, HMO market values are as much as 109% more than wider market properties, with London (72%), the West Midlands (55%), and Scotland (41%) also seeing some of the largest HMO price premiums.

Even in the East Midlands where this premium is at its lowest, HMO properties still come in 2% above the value of wider market properties in the region.

Octane’s chief executive officer, Jonathan Samuels, says while buy-to-let is the more complicated option, it doesn’t mean they should be avoided as an avenue of investment.

“Yes, financing can be tricky, but we regularly deal with the weird and the wonderful of buy-to-let financing, so HMO financing is actually a very straightforward endeavour when utilising the expertise of a sector specialist,” he comments.

“In addition to greater rental incomes and capital growth, there are also a number of other benefits that can outweigh the perceived challenges HMOs present.”

Samuels believes buy-to-let investors are far less susceptible to rental arrears and the impact they can have on cash flow, while void periods are also generally shorter, especially in areas such as major cities where demand from single tenants is consistently high.

He goes on to say: “Even though the initial cost of investment is greater, and new licensing laws do present an additional hurdle, rental values and yields are also generally higher with HMOs and so while they may take a little more time and effort to get up and running, you tend to reap the rewards once this hard work has been done.”

“Many HMOs will also offer the benefit of an existing licence. In some cases, this licence may have expired, although this still puts you on the front foot as obtaining a new licence should be far easier.”