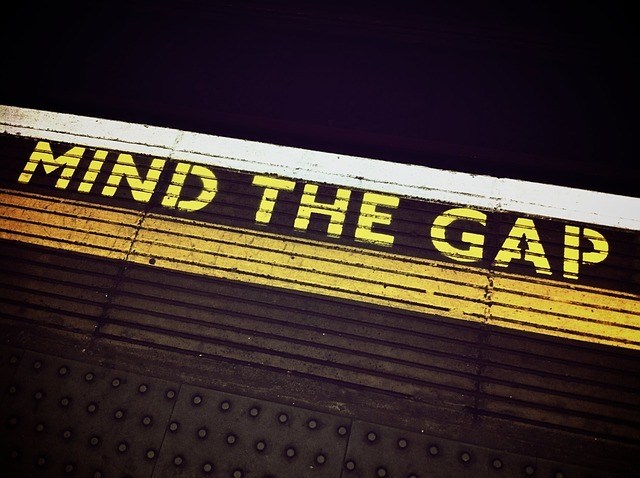 New research has revealed that average rental growth around the stations of the Elizabeth Line (excluding zone 1) has been more than double the London average since 2012.

Rents along the line have increased by 16.38% in comparison to the London average of 8.20%, according to the findings by Landbay. One of the UK’s largest transport infrastructure projects, the £15 billion Crossrail scheme has been well known in recent years for the ‘Crossrail effect’ – with many areas along the line experiencing an economic boost, significant regeneration and upped house prices and rents.

The Elizabeth Line, which was set to be completely operational by December this year, will now open fully to commuters in the autumn of 2019 following a delay to the original planned opening date. A spokesman for Crossrail Limited said that more time was needed to complete ‘final infrastructure and extensive testing’ and make sure a safe and reliable route was delivered for passengers.

It’s hoped, once complete, that the Elizabeth Line will offer a boost to London and the South East by lowering commute times and improving access to jobs located in the centre of the capital. With the project only a year away from completion, the Landbay Rental Index has examined the impact it is already having on rental growth along the new rail network. Rents in the areas surrounding the 38 stations analysed along the Elizabeth Line (discounting zone 1) rose from an average of £1,193 in January 2012 to £1,376 in June 2018.

On average, then, tenants have had to pay out an extra £2,196 this year compared to when construction began in 2012. The largest rent increases have been witnessed in areas to the east of zone 1, with average growth of 17.22% since 2012. Meanwhile, areas to the west of zone 1 have seen rental growth of 15.38%. This contrasts starkly with London as a whole, which has mostly experienced a slowdown in rental growth over the same time period – only rising by 8.20%.

Just three areas surrounding Elizabeth Line stations have seen rents decline since 2012, with rents in Taplow falling by 2.02%, by 0.9% in Canary Wharf and by 6.51% in Maryland. “The Elizabeth Line will improve access to the centre of London for thousands of commuters, but it comes at a premium for renters,” John Goodall, chief executive of Landbay, commented.  “The prospect of better transport links is creating higher demand for property in these areas. As a result, house prices and rents alike have increased, which for many landlords is an attractive proposition due to the prospect of extra return on investment.”