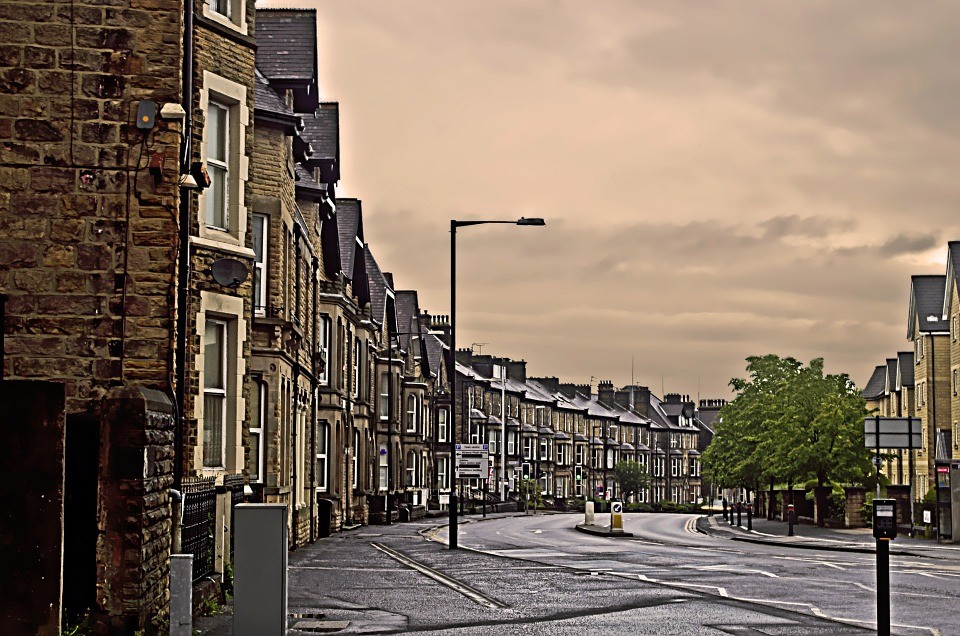 City house price inflation is running at 4.9% per annum down from 6% a year ago. Quarterly growth rate at a 14-month high supported by increased sales volumes.
Edinburgh is the fastest growing city (6.7%), overtaking Manchester (6.5%) and Birmingham (5.9%).
Nominal house price growth in London has stabilised at 2.3% per annum. Over four-fifths of markets covered by the London City index are registering real house price falls.

City house price inflation is running at 4.9%. Edinburgh is the fastest growing city, overtaking Manchester. House price inflation across London City is 2.3% although low growth means
85% of markets are registering price falls in real terms. We consider the outlook and the impact of a possible increase in interest rates.

The annual rate of UK city house price growth is 4.9%, down from 6% a year ago.  The quarterly rate of growth is at the highest level for 14 months (Fig. 1). This trend has been supported by a nationwide increase in housing sales over the last quarter compared to the previous 12 months. This unseasonal increase in sales is likely a result of households delaying purchases earlier in the year at the time of the General Election.

Across the 20-city index, annual growth ranges from -1.8% in Aberdeen to +6.7% in Edinburgh. This the smallest variation in growth since July 2015 and is a result of a
marked slowdown in price inflation across all cities in southern England.

There are five cities where the current level of nominal house price growth is below the rate of consumer price inflation – Aberdeen, Cambridge, Oxford, London and
Cardiff.

While most cities are registering house price growth below that a year ago, there are six cities where the annual rate of growth is higher, most notably in Scotland. Residential transactions data from HMRC shows there has been a 20% increase in the monthly run rate of sales over the last quarter in Scotland. Increased activity has supported an acceleration in the rate of house price growth. Edinburgh is the fastest growing city covered by the index (6.7%), overtaking Manchester (6.5%) and Birmingham (5.9%) where the rate of inflation has moderated slightly.

Glasgow has also recorded a marked increase in the rate of house price inflation from 1.8% a year ago to 5.3% today. While Aberdeen has registered a 15% decline in average prices since 2015, the rate of annual rate of growth has slowed to -1.8%, the lowest level for exactly 2 years. Fig. 3 tracks the indices for house prices in Scotland’s three major cities since 2007 showing the rise and fall of prices in Aberdeen and the recent acceleration in Edinburgh.