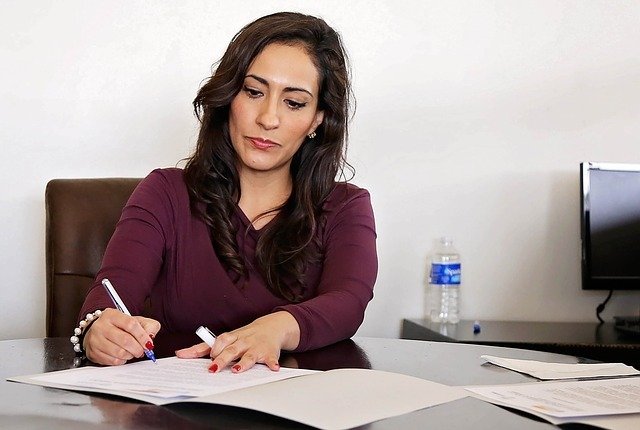 The income women earn from property investment is lower than that of their male counterparts, according to new data from Knight Knox.

The annual survey of landlords across the UK has highlighted the difference in average rental income between male and female landlords, with men receiving £24,050 annually compared to annual income of £22,550 for women.

The income gap between male and female landlords has increased from 1% in last year’s survey to 6% this year – a reflection of Britain’s current gender pay gap among full-time workers (9.1%).

“Inequality and gender pay gaps have been a huge topic across the media over the past year and these figures seem to signal that similar issues may have made their way into the investment and buy-to-let market,” Andy Phillips, commercial director at Knight Knox, commented.

He added that the income seems to be aligned with experience, however. On average, male landlords have almost two years more experience, which is likely to have some impact on the returns generated by renting out property.

The latest statistics from Knight Knox also revealed that renting out property is the main source of income for 31% of female landlords, whereas just 17% of their male counterparts rely primarily on their property ventures.

However, only 40% of females participated in the survey, showing an under representation of women in the results.

Phillips continued: “Property investment is clearly a male-dominated market and there is potentially more to be done to attract female investors to level out the playing field.”

“Research by YouGov recently showed that women take less risk and are more focused on avoiding losses than generating gain from investments. They will dig deeper to understand the market before diving into the unknown, so accurate and jargon-free advice tends to be more important than when dealing with male investors.”