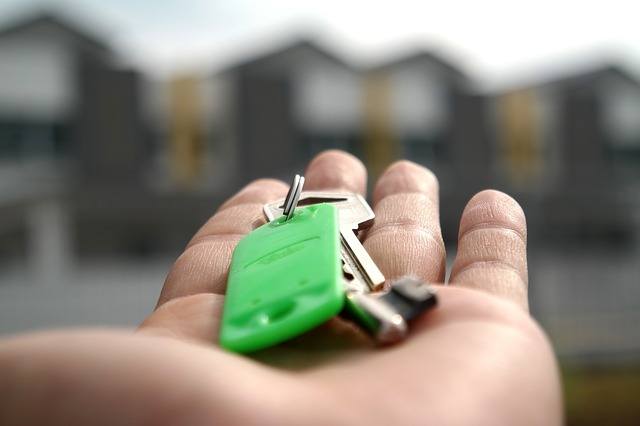 Despite a significant drop in purchase activity in Central London, landlords are still picking up property in the East and West midlands, according to Paragon.

In a recent survey of over 680 landlords carried out by BDRC on behalf of the firm, it was revealed that buy-to-let mortgages for property purchases have fallen by around 40% overall since 2015.
Landlords in the Midlands, however, seem to be bucking the trend, amplified by strong economic growth in the region, a thriving higher education sector and successful regeneration of Birmingham.

There is also a boost from the relocation of head office and operational functions outside of London to Birmingham by financial service firms – including HSBC and Deutsche Bank – with heightened activity ahead of the Birmingham 2022 Commonwealth Games.

The research also found that landlords operating in Central London were least likely to be buying property, with a net 16% saying they had sold some property in the first quarter. “These findings highlight a big regional difference in landlord experience and buying habits,” said John Heron, managing director of mortgages at Paragon. “Some Central London landlords appear to be scaling back a little while landlords in the Midlands continue to invest on the back of a positive outlook.”