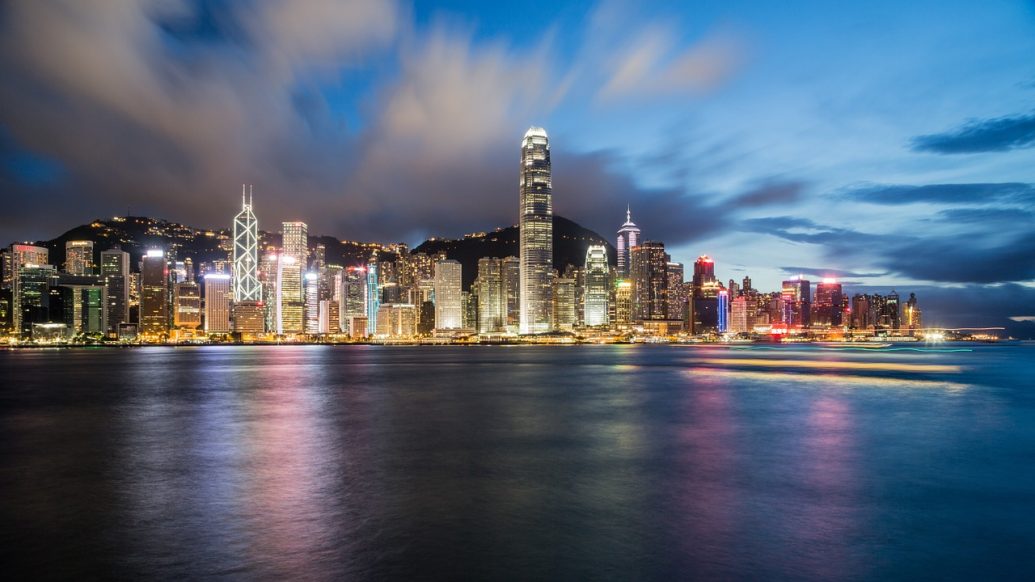 There has been a surge in the number of Hong Kong residents travelling to London to invest in residential property, according to luxury London estate agency Aston Chase.

Amid significant political and civil unrest and tension in recent months – with fears over the Chinese plans for an extradition treaty and Xi Jinping’s government’s growing influence over
the area – Hong Kong natives are seeking a &#39;safe haven’ abroad and, despite Britain’s own political uncertainty, London is proving to be a favoured destination.

Although the UK’s political class is currently tackling chronic Brexit uncertainty and a new PM in Boris Johnson who divides opinion perhaps more than any other politician, Aston Chase says that a number of its Hong Kong-based clients have expressed a desire to own a second home in London due to the capital’s relative stability, ‘exceptional education amenities’, strong legal system and its status as a hub for business and commerce. 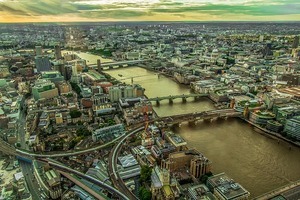 Equally, London’s worldwide central location – the perfect stopping off point between the Americas and the Far East – is also a factor for overseas buyers keen on purchasing a second
property.

As a direct consequence of this rising demand, Aston Chase recently agreed terms on the sale of a considerable Prime Central London apartment to a Hong Kong resident. Despite the
apartment being predominantly intended as a second home, it is also set to act as a ‘safe haven’ if political tensions with the Chinese government deteriorate – helping to preserve
Hong Kong nationals’ assets and wealth.

Recent enquiries from Aston Chase’s Hong Kong-based clients have been especially focused on sophisticated new-build apartment buildings, often behind traditional period facades and
benefitting from hotel-esque amenities. These homes are priced on average between £5-£10 million.

“In the past two weeks alone, we have had four serious high-end enquiries from prospective purchasers looking at homes here with many citing the political unrest in Hong Kong as being the primary motive to buy. With London as their first choice for an international base it would suggest that Brexit has had little effect on changing the city’s desirability and global appeal.”

Hong Kong, a former British colony, was returned to China in a historic handover in 1997 but retains the status of a special administrative region and an autonomous territory – supposedly free from Chinese influence and interference.