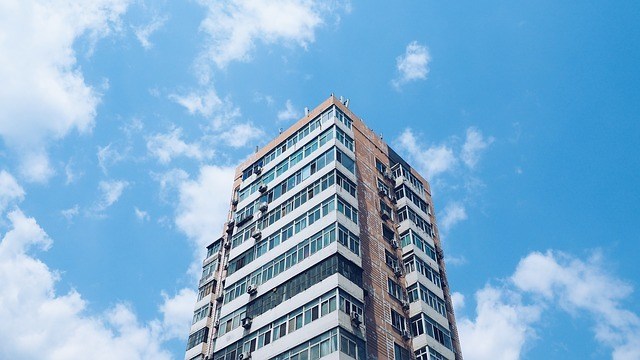 Investors are increasingly searching for cheaper and higher yielding properties despite buy-to-let (BTL) investments offering attractive return rates, according to a study commissioned by The Mortgage Lender.

It predicts that interest rates will rise by a quarter in the next few months, with house price growth slowing to between 2 or 3% a year by the end of 2018.

Commenting on the contents of the report, Peter Beaumont, deputy chief executive of The Mortgage Lender, said it also looks at the factors that are likely to influence landlords’ investment choices over the coming years as well as the macro and micro economic environment for buy-to-let investors.

“It highlights the need for a flexible and competitive buy-to-let mortgage market to facilitate continuing investment in a sector of the housing market that has grown in significance as home ownership has declined and demand for good quality residential property has increased,” he added.

According the report, the key factors impacting the buy-to-let market are as follows:

Private rented sector has rocketed over the past decade

The proportion of 35 to 44-year-olds in the private sector also grew substantially over the past decade, rising from 11% to 29%.

BTL mortgages helped the expansion of the private rented sector

The buy-to-let market currently represents nearly 13% of new UK mortgage lending, which grew from 840,000 BTL mortgages outstanding (£93.2 billion) at the end of 2006 to 1.8 million BTL mortgages with an aggregate balance of £214 billion by the end of 2015. This is a growth of 114% and 130% in the number and value of balances outstanding respectively.

There was a significant fall in the number of BTL property sales following the introduction of the stamp duty charge for additional properties in April 2016. BTL house purchase declined immediately but has remained broadly flat since then.

Additionally, the number of BTL house purchase loans in the first three months of 2018 totalled 11% lower than in the same period of 2017.