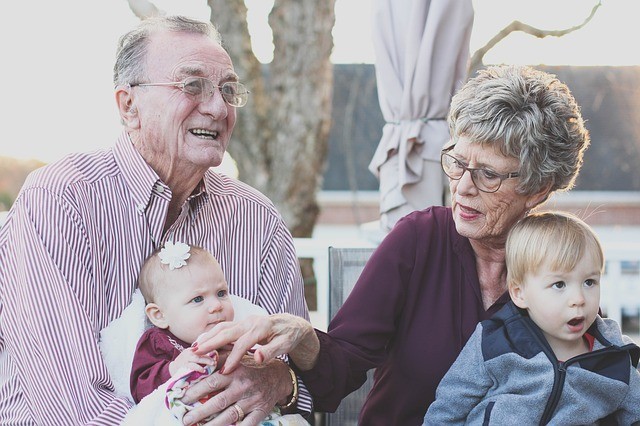 Property is still top choice when it comes to long-term investment, according to findings from a survey carried out by Perrys Chartered Accountants.

Despite recent tax changes affecting landlords – including the extra 3% stamp duty surcharge and the phasing out of mortgage interest tax relief – the research found that 35% of the UK population are most confident in property compared to any other investment, including pensions and ISAs.

The survey, which took the views of 1,000 people, was conducted to ‘raise awareness of the importance of planning for the future’. It revealed that 8% are relying on the equity from their property as their main source of retirement income.

The UK’s housing wealth passed the £6 trillion milestone for the first time last year, research by Halifax found, with most of the property wealth concentrated in London and the South East. The average net equity worth – the difference between the value of a home and the outstanding mortgage – is currently estimated to be £247,233.

With research suggesting that approximately £25,000 per year is needed by retirees to maintain a similar lifestyle in retirement, equity from a single property could offer up to 10 years of income. This, though, does not take into account other costs for releasing the equity – such as estate agency and legal fees or any stamp duty charges – which could stretch into the thousands.

What’s more, with an average life expectancy of 81 in the UK, banking on property equity from a first home could mean there is a potential income shortfall of at least six years. With this in mind, Stewart Pope, chief executive at Perrys Chartered Accountants, is encouraging people to plan ahead and think about the prospect of changing circumstances. The rising costs of residential care (more than £29,000 per year on average) should also be factored in – not just the hopes to keep an existing lifestyle in place.

“Whilst maintaining your current lifestyle will always be the first consideration, it is also important to be aware of the other possibilities that life can throw at you, such as ageing relatives, long-term illness, or the chance you might need residential care in the future,” Pope said.

“The recent introduction of auto-enrolment for employee pensions is hoping to address some of the issues we face as an ageing nation. However, only a quarter of those aged between 35 and 54 felt confident in pensions as a future investment with 40% saying that putting their money into property would be their first choice.” He added: “But the Government’s latest changes to tax regulations and the significant increase in the stamp duty charges paid on second homes are making property investment a more difficult and expensive prospect for many.”

Pope said people should take a look at their existing assets to see how they could maximise potential for the future. “With the right advice and some effective tax planning you could find that this makes a long term difference to the shape of your financial future,” he said.

Record high – properties continue to sell over asking price
Demand boom – Covid strengthens UK holiday accommodation market
The electric vehicle revolution: How our homes are driving the green transition
Subsidence – would you know if your investment property had it?
New government guidance on cladding approved by property management firm