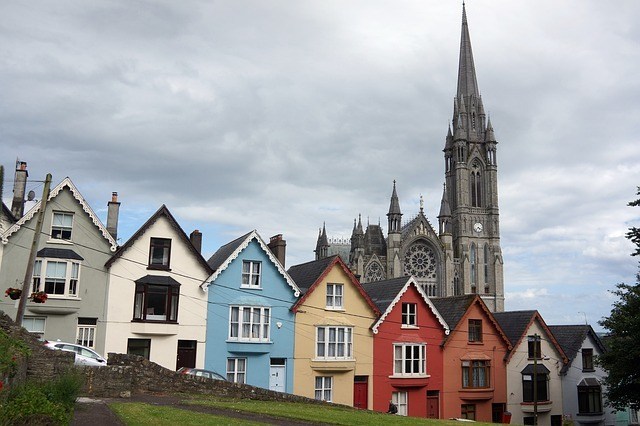 Ireland has retained its position as Europe’s most attractive destination for buy-to-let investors for the third year in a row, according to research by WorldFirst.

In the third annual European Buy-To-Let League Table from the international payments firm, Ireland was top of the pile in Europe for investors looking to maximise rental returns. An average rental return of 7.69%, continued economic growth, consistent demand for rental properties, the stability of the euro and reasonable property prices has all helped to keep Ireland top of the table.

Cyprus, meanwhile, was the biggest climber – rising from 9th to 2nd place – while Belgium slid down the table from 6th to 12th. Sweden, which had finished bottom for the last two years, rose one place, with France replacing it at the foot of the table.

Buy-to-let investors in the UK looking for opportunities overseas have been affected by the fall in the value of sterling since the EU referendum in June 2016, with the pound currently around 17% lower than the euro in comparison to its position three years ago.

Even so, Ireland continues to offer attractive returns, which are even greater than they were in 2017. Although the price of property in Ireland has increased (with a one-bedroom city centre apartment now nearly £11,000 more expensive than this time last year), average rents have grown by £127 (11%) per month.

Ireland’s lower property prices, which compare favourably to the soaring house prices in other parts of Western Europe, have contributed towards its strong performance.

The UK, on the other hand, finds itself in the middle of the table, but it has improved significantly from last year – up from 25th place to 16th place – with strong rental demand a key reason for its rise up the table.

According to Your Move’s monthly rental tracker for England and Wales, average rents are now 2.6% higher than a year ago, with demand continuing to outstrip available supply.

“Buy to let investors looking for the best rental yields in Europe once again need look no further than Ireland, taking the crown for the third time in as many years,” Jeremy Thomson-Cook, chief economist at WorldFirst, commented.

“Part of the reason for Ireland’s buy-to-let success is while average house prices across the country are on the rise, they still sit some way below the country’s 2008 peak. What’s more, only Malta, Luxembourg and Sweden have experienced higher population growth than Ireland meaning that rental demand continues to go from strength to strength. Add these two factors together and you have a compelling overall proposition for buy-to-let investors.”

He added: “While the domestic market has lost its lustre for UK landlords, our research clearly shows that opportunities remain across the European Union more widely. However, though access to this market is still good, it is anyone’s guess as to how much longer that will last.”