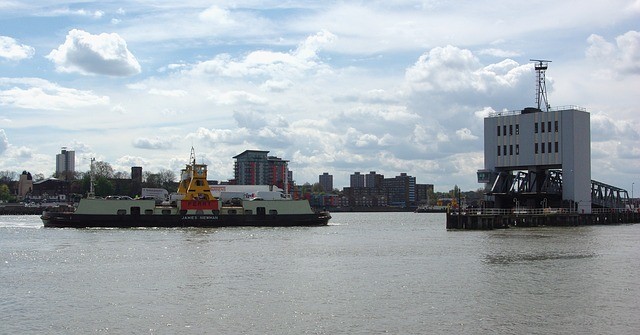 Legal & General – one of the biggest players in the emerging Build to Rent sector – has announced that it has exchanged on its largest Build to Rent site to date.

The site, located in Woolwich, is the operator’s third Build to Rent scheme located in the capital following developments in Walthamstow and Croydon. A brownfield site, known as Macbean, the Build to Rent development is located near Woolwich Arsenal Overground Station in an area which Legal & General says is becoming ‘increasingly aspirational’.

Subject to planning approval, the scheme is projected to deliver over 650 new homes, together with 21,000 square foot of commercial space and a new public square. The development will comprise both private and affordable rental homes, split between London Living Rent and Discount Market rent.

Woolwich is undergoing ‘intensive regeneration’ thanks to extensive investment in housing, transport, retail and leisure. There is, however, a ‘chronic’ housing shortage in the London Borough of Greenwich location – with approximately 3,300 new homes required each year to meet demand.

Legal & General now has a pipeline of around 3,000 Build to Rent homes across nine nationwide schemes. It hopes to have 6,000 homes in planning, development or operation by the end of 2019.
“Macbean is another great example of Legal & General investing in a location with significant urban regeneration potential and providing large scale sustainable rental schemes which will have a positive long term socioeconomic impact, ” says Dan Batterton, Build to Rent fund manager at Legal &amp; General Investment Management Real Assets. “Given the notable infrastructure developments in the area, such as Crossrail, it has been a target location for us to expand our BTR offering and we remain firmly on track with our growth plans.”

James Lidgate, director of housing at Legal & General Capital, adds: “As the UK’s population continues to grow and renting becomes a tenure of choice, delivery of high density, high
quality developments with vibrant communities is becoming more and more important.”

“This latest development is another step forward for Legal & General in its ambitions to tackle the severe housing shortage the UK is facing, helping to address the significant supply
and demand imbalance – both in the Borough of Greenwich and across London as a whole.”