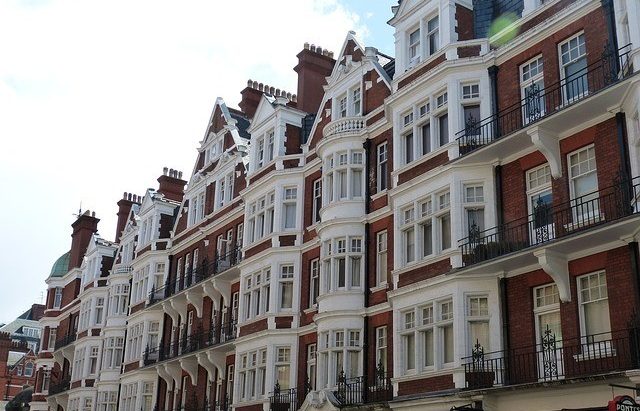 ARLA Propertymark has issued a stark warning regarding London’s rental supply, with the number of properties available to rent in the capital standing 46% below the national average in January.

David Cox, ARLA Propertymark’s chief executive, said the London rental market should be thriving thanks to the capital’s status as a hub for business and culture and its ability to attract a huge influx of new residents every year.

“But the prospect of being a landlord is becoming less tenable,” he added, “as potential buy to let investors are deterred by increased taxes and ever more complicated legislation – and higher property prices in London are making it more and more difficult for landlords to make ends meet.  He said that government policies designed to help renters appeared to be having the opposite effect, with landlords moving away from using professional agents.

“This puts tenants at risk of falling into the hands of rogue landlords, or novice ones who don’t have any experience in the sector,” Cox explained.