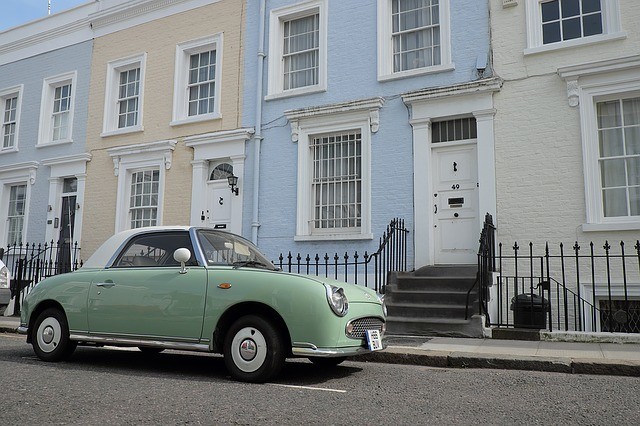 The latest Property & Homemover Report, released by marketing consultancy TwentyCi, has shown a sharp rise in the number of rental properties on offer in the UK’s largest cities.

However, the report – a comprehensive review of the UK housing market up to the end of 2017 – also found that demand for rental homes outstrips available stock in London, with new buy-to-let policies causing a shortage of supply in the capital.

The report revealed that, in the last quarter of 2017, there was a marked rise in the availability of rental versus sales properties on the market in the UK’s top 10 largest cities (excluding London). The only exception to this rule was Glasgow.

Manchester, in fact, now has a ratio of 50:50 when it comes to dividing rental and sales properties, while Newcastle has more properties for rent than for sale.

By contrast, the report suggests that London is losing its status as the rental capital of the UK, with fewer rental properties than those available to buy. The share of rental properties on the market in London ended 2017 down 4% on the same period the year before.

The most affected areas were ‘East Central’ and ‘West Central London’, with the share of the market down 14% and 10% respectively.

In terms of both volume and market share, all areas of Central London have seen rentals fall, a perhaps surprising statistic for a global city that typically relies on a higher number of rentals than sales. “The big decline in properties for rent now in London suggests that the government’s anti-landlord, buy-to-let policies may have backfired,” property commentator Kate Faulkner said of the findings.  “Instead of improving conditions for tenants, what we’re seeing now is a decline in the availability of properties for rent. Although it hasn’t necessarily pushed up rental prices, it does mean that the growing population of renters now have fewer options than before.”  She added: “Looking at London particularly, it’s difficult to see that the reduction in rental properties has translated into a ‘magic’ increase in the number of people buying homes; something which the government had hoped for.”

Elsewhere, the report highlighted the ‘Silver Economy’ as the fastest growing market segment with a 31% rise in exchanges year-on-year amongst this demographic. Millennials, on the other hand, are still finding it tricky to get on the property ladder, or they are choosing to rent for lifestyle reasons.

There were 17% fewer exchanges occurring amongst 18-35 year olds last year.

The sales market also remains stable, with average asking prices growing by 3.3% to £298k, and exchanges up 1% year-on-year in 2017. Most exchanges took place within the £100-£200k bracket, with Wales experiencing an especially buoyant market with exchanges rising 11% year-on-year.