A recent survey has revealed that only one in eight (13%) people in the UK admit that they seriously considered the energy efficiency of their home when they bought it.

The research from EEIG (The Energy Efficiency Infrastructure Group) delves into public sentiment towards the energy efficiency of homes. Whilst this figure rises to 29% of those aged 18-34 – more recent homeowners – the findings demonstrate a fundamental lack of engagement with household energy efficiency, which currently accounts for a fifth of all UK carbon emissions and 35% of the UK’s energy use.

London homeowners have greater consideration, with 26% reporting that they took energy consumption into account, compared to just 5% in Wales. Despite national energy supply concerns, rapidly increasing energy bills, and with COP26 just two weeks away, only one in six (16%) homeowners in the UK have serious plans to improve the energy efficiency of their homes in the next five years.

On a regional scale, people in the West Midlands and London come out on top with 21% and 30% respectively having plans laid out to tackle the energy consumption of their home, compared to just 5% in the North East and 10% in Wales.

According to EEIG, there lies a clear need for further intervention and incentives to tackle one of the greatest challenges facing the world today – climate change.

Only one in 12 people (8%) strongly believe that the government is currently doing enough to encourage people to reduce emissions from their homes, showing a lack of public confidence in the government’s efforts to date.

These efforts have included incentives such as the recent Green Homes Grant, which failed to establish an effective mechanism for reducing housing emissions in the UK.

EEIG’s research shows that people are willing to see further government intervention; a popular solution is to make energy-efficient homes cheaper to buy through higher stamp duties, as proposed by the EEIG.

A ‘green stamp duty incentive’ is a mechanism that will make energy-efficient homes cheaper to buy, and poorer-performing ones less attractive to purchasers, without imposing costs onto already struggling families.

David Adams, spokesperson for the Green Stamp Duty Incentive, Energy Efficiency Infrastructure Group, comments: “Even with worries about energy supply, rocketing energy bills and climate change in the press daily, it’s clear from our research this isn’t prompting the magnitude of demand for home energy performance improvements necessary to solve these problems.”

“Clearly, government intervention is necessary to change this trajectory, but so far short-term initiatives have failed to deliver the kind of sustained take up necessary.”

He continues: “This is why, in the absence of any other viable approach to stimulate and support owner-occupiers to act at scale, the EEIG is advocating for the Government to deliver a green stamp duty incentive.” Adams says this will make energy-efficient homes cheaper to buy and will remind those who are buying a lower-performing home of the improvements that are likely to be necessary during their period of ownership. “It will also encourage people to start thinking about potential improvements to their homes at the time of purchase and plan ahead to realise the rebate,” he explains. “It’s necessary that this type of policy is adopted rapidly to be fair to homeowners and to give the government the chance to reach its target of a 78% reduction of UK greenhouse emissions by 2035.” 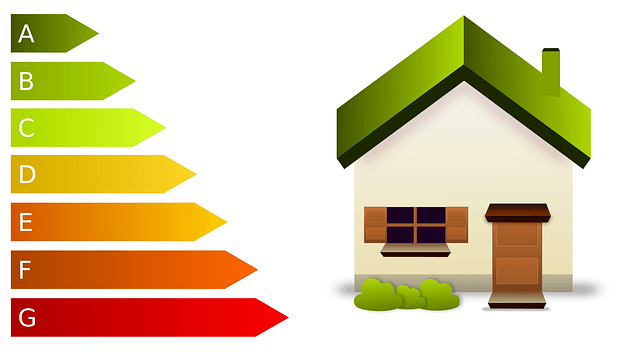 How does the Green Stamp Duty work?