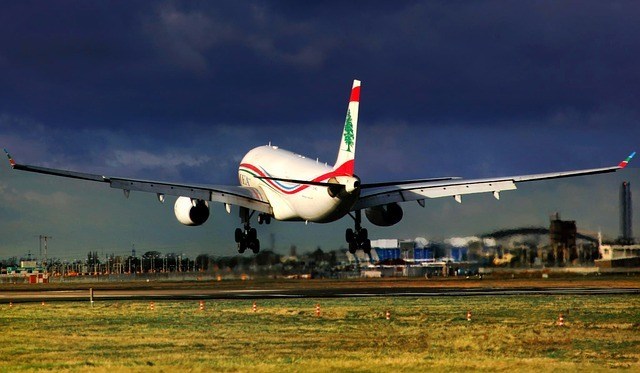 The government has approved plans for a controversial third runway to be built at Heathrow Airport. The expansion project, which has been beset by delays and hold-ups for 20 years, has a proposed completion date of 2026.

Local residents and their local MPs have campaigned vigorously against the planned expansion, and opposition to the third runway is still very high. A £2.6 billion compensation fund for residents has been announced, but this is unlikely to provide much comfort to those whose homes lie in the construction path, with many set to be demolished to make way for the new runway.

In October 2017 the decision was made to award the third runway to Heathrow rather than Gatwick. At the time, research by leading hybrid agent Emoov – which recently announced a high-profile £100 million merger with Tepilo and Urban.co.uk – revealed that the third runway could lead to a reduction of as much as 20% in local property values.

According to Adam Male, director of lettings at Urban.co.uk, lower property prices in these areas should, though, be viewed as good news for landlords. He expects to see an uplift in the buy-to-let market surrounding Heathrow and nearby Hounslow and Hillingdon as a result of the third runway announcement.

“A combination of market uncertainty and political upheaval, along with the impending introduction of a ban on letting fees, has seen the buy-to-let market remain static across much of the capital,” he said.

“That said, while the third runway will no doubt dampen the appetite of long-term homebuyers around Heathrow, the demand for rental properties should remain consistently strong. Those looking on a more short-term basis particularly to work at Heathrow or on the expansion itself will remain undeterred and this high demand should see rental prices increase.”

He added: “If the sales market takes a hit and prices fall as a result, the area will become even more desirable for those getting on the buy-to-let ladder, due to the increase in rental yields from falling prices and increasing rents.”