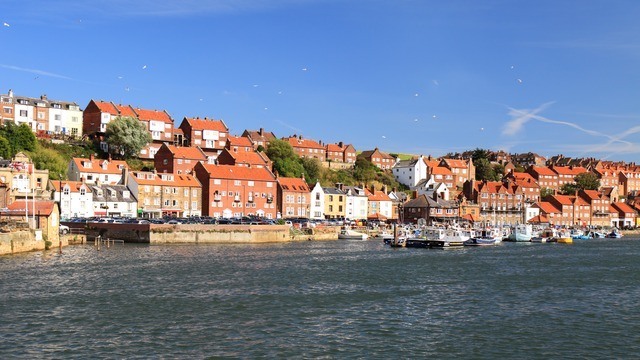 Property investment at its peak in Yorkshire

Landlords from the Yorkshire and Humberside region have the biggest appetites for property investment, according to a new survey by property consultancy Knight Knox. Landlords operating in this region are set to buy more properties for the purpose of renting them out in the next five years than any other.

What’s more, the latest statistics revealed that almost half of Yorkshire landlords bank on renting out properties as their primary income, in comparison to just a third of Londoners.
“The results of our survey demonstrate that Yorkshire is fast becoming a hotspot for investment in the private rented sector, while the capital is in decline,” Andy Phillips, commercial director at Knight Knox, said.

“The major cities in Yorkshire, such as Leeds and Sheffield, are growing rapidly, and with that comes increased demand for rental properties in these areas – and savvy investors are capitalising on this in droves.”

Elsewhere, the research found that nearly half of landlords in London don’t plan on purchasing any more properties in the future. Brexit is playing a part in this, with more than 40% of London landlords saying that they think Britain’s exit from the EU will have an influence on the demand for rental property in the UK. By contrast, only 19% of Yorkshire landlords believe the same.

“There’s noticeably still some uncertainty around how the buy-to-let market will fare post-Brexit, but whilst we may hit a period of economic turbulence, the nation’s housing needs will be no less,” Phillips added.

“Potential home buyers, put off by the current uncertainty of the market, could well decide to delay their purchase in favour of renting. With this wider pool of tenants, it’s likely that the rental market will continue to grow over the next few years.”

He concluded that if demand for housing continues to outweigh supply, the rental sector ‘will become an ever more vital part of the housing market in the UK’.